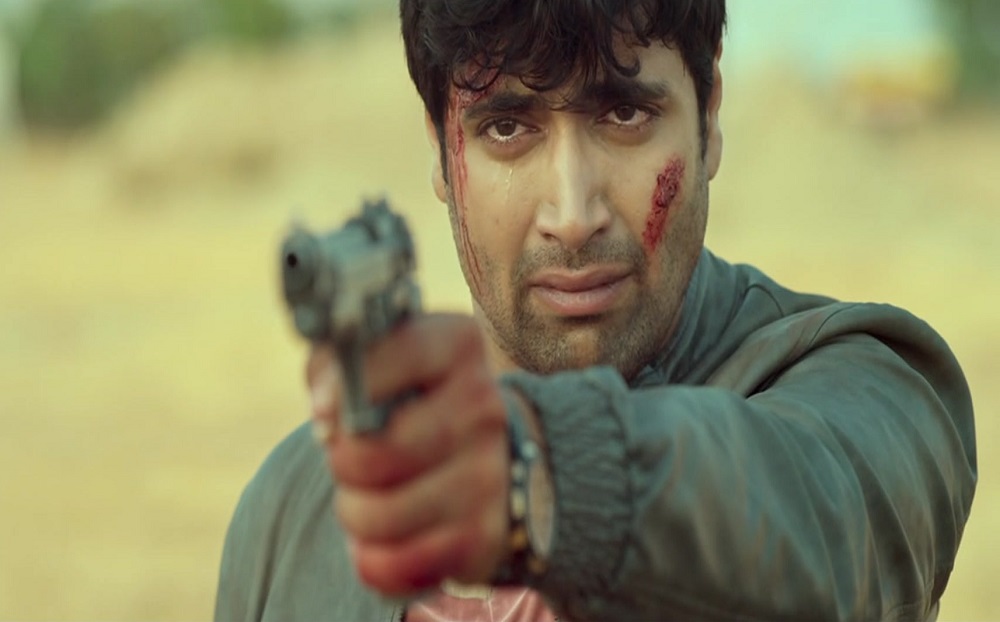 “Entertaining, engrossing and believable!… Goodachari is all that you could ask for from a thriller”

Gopi aka Arjun Kumar (Adivi Sesh) is brought up by his uncle Sathya (Prakash Raj) after the death of his father, Raghuveer in a covert espionage operation. Sathya, himself an agent, fakes his own and Gopi’s death in order to safeguard him from his father’s enemies. Gopi grows up with a dream to join the RAW like his father and do great things for the country. Even after 174 applications, when he is not accepted by the Organization, he is forced to reveal his father’s identity in his 175th application to get some leverage. Soon he is recruited by the Trinetra, a wing of the NSA, and undergoes rigorous training at their facility to become an agent. On the day of his investiture ceremony, a major terrorist attack is executed that kills two of the biggest leaders of Trinetra. The perpetrators make it a point to frame Gopi for the attack leaving enough evidence to bury him. Gopi now finds himself chased by the same organization that he was a part of hours before. He must now get to the bottom of the conspiracy, unmask its mastermind, unearth the leak in Trinetra and prove his innocence in order to save his life and secure the honor of his family.

The plot of Goodachari may seem generic but whatever it lacks in novelty, it more than makes up for in its approach and execution. The film is highly stylized and tightly packed with scintillating action sequences and violent twists and turns in the screenplay that is enough to leave even the most avid thriller/suspense viewers exasperated. It does take its time to get to the point, but the buildup is not unnecessary. The time that is spent on this buildup is well utilized to help us form a connection with the protagonist and understand his inspirations. In a film like this, the first thing that gets ignored is human relationships but that is not the case with Goodachari.

I really enjoyed how the makers brought Sameera (Sobhita Dhulipala) into the narrative and kept her character interesting all the way through. There are moments when you are sure that she is up to no good but then something happens that makes us change our mind about her. There comes a time when Gopi is confident that she played him over and was the reason why he is in such a mess but then again, some truths are revealed that raises questions about her villainy. In this manner, the writers (Sashi Kiran Tikka, Adivi Sesh, Rahul Pakala) sustain our interest in her character and use her to incite excitement and tension. Sobhita is a pretty face and she shares a wonderful camaraderie with Adivi Sesh. This also helps to make the scenes between them work and feel fresh. 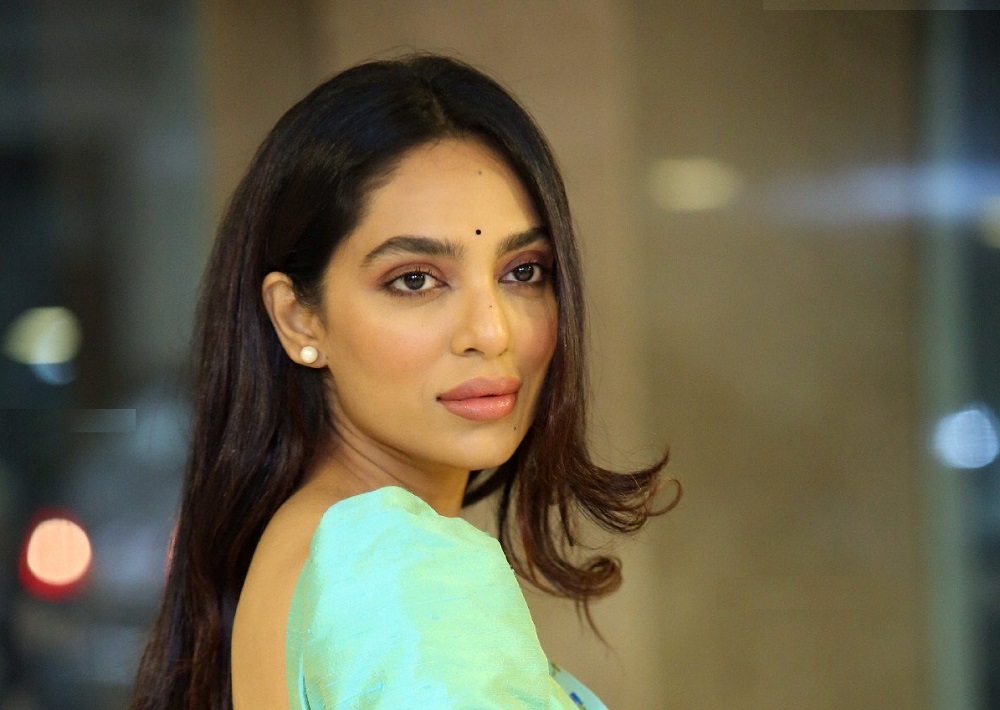 The film is brimming with energy and a lot of it comes from the electric action set pieces. I have to agree that Adivi doesn’t come across as someone who can annihilate 10 people in 5 minutes but the director (Sashi Kiran Tikka) and the stunt coordinators (Naba, Arjun Shastri, Rabin Subbu) choreograph and edit the action pieces so effectively that you get the feeling that this man could pull off anything. I must give a special mention to two of the action sequences that I enjoyed the most. The hand to hand combat at Gopi’s flat after the attack and the one at a terrorist camp in Chittagong where he bludgeons his way through the terrorists as a friend helps him by relaying the location of the terrorists. These two action sequences work because of the speed, editing, and cinematography that renders the sequences exactly how they were meant to be enjoyed. However, that is not the case with the few chase sequences that are there in the film. There is a difference between a hand-held camera and a shaky camera. The director uses the later unnecessarily in the chase sequences and it mars the visual flow of the sequences terribly. There were many instances when I couldn’t understand what was happening. For a film like this that is so good technically, the makers could have easily avoided this as it did a grave disservice to many of the sequences.

A lot depended on how Adivi Sesh carried his character and it must be agreed that he did a fantastic job with his character. When he is with Sameera, the man is a chocolate boy who is so smitten by her that he forgets all the rules that his uncle had taught him about his safety details. He seems to be in love, and it shows in his mannerisms. This attribute of his performance elevates many sequences that would have fizzled out otherwise. After the tragedy, Sesh turns a whole new leaf. He becomes overly serious. He is also unable to accept the fact that he has lost Sameera and that he was betrayed by her. All of that evidently weighs down on him as he gets more and more clinical about how he kills his adversaries and expresses his angst in different situations. We get to see a whole new avatar of him when his uncle is threatened. Adivi Sesh brings a sense of believability to each of these facets of his character and that is what makes his essay so good.

Jagapathi Babu is the big surprise of the film and he does a terrific job as ever. His character is conflicted between his love for his son and his duty towards his cause. This results in some of the most dramatic scenes of the film between him and Adivi Sesh. These scenes work for the raw emotions that they bring to the table. Babu looks the part that he is playing and is absolutely terrifying in some of the scenes.  Prakash Raj is ever dependable and here too he is in his elements. He shares a very natural chemistry with Adivi Sesh and makes the scenes between them engrossing. Sobhita Dhulipala was apt in a role that needed her to make use of her glamour quotient as well as her acting prowess. She doesn’t disappoint in either of the departments. Vennela Kishore is ever likable and he impresses here too. 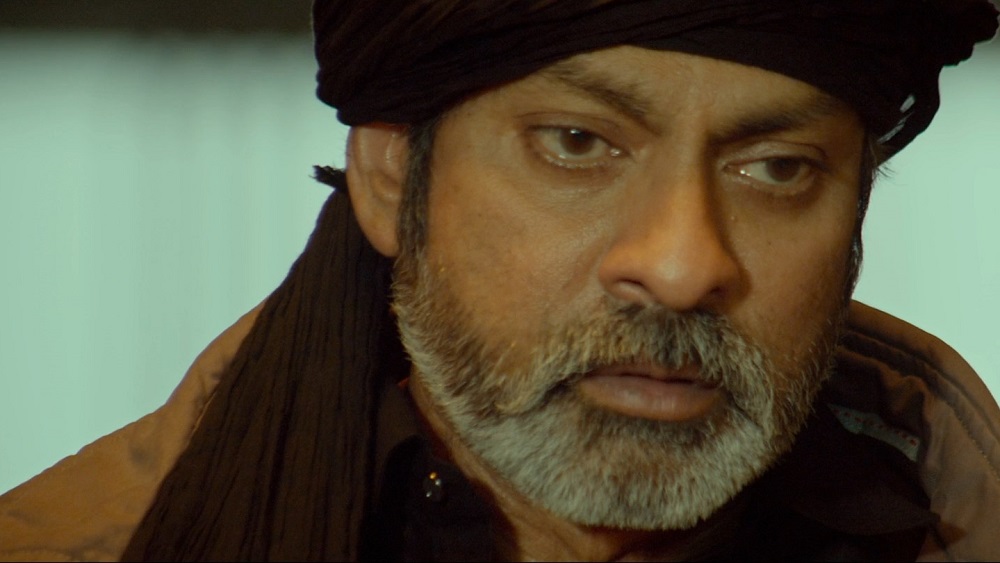 Goodachari has enough thrills, action, drama, romance, and twists to keep you interested throughout its runtime. The film makes it a point to keep the narrative as believable as possible and that is a major factor in its success. The film ends with a bang leaving room for sequels in the future featuring “Trinetra Agent 116”. If such a film is ever made, I would be more than happy to devote my time to it as I was so entertained by this offering. For all those who have a penchant for spy thrillers, Goodachari can be a decent watch.

HERE IS THE LINK TO THE FULL FILM: